Songs for your stride

Five running playlists that will help you keep moving

Whether it be Ludwig Van Beethoven or Lizzo, music can be an excellent mood enhancer. So it makes sense that playing your favorite tunes could put you in a good head space when you run. But does music actually help improve performance? Some research says yes.

A 2010 study published in Psychology of Sport and Exercise states that music can improve athletic performance in two ways: it can either delay fatigue or increase work capacity. According to this study, the effects of music lead to “higher-than-expected levels of endurance, power, productivity, or strength.”

Another study about music in the exercise domain, published in the International Review of Sport Exercise Psychology came to similar conclusions. This study found that during repetitive, endurance-type activities, self-selected, motivational, and stimulative music has been shown to enhance affect, reduce ratings of perceived exertion, improve energy efficiency, and lead to increased work output.

Listening to music while running isn’t everyone’s jam, though. Some runners find music to be distracting, and that it interferes with their body’s signals. If you do like to listen to music on the run, you should take special care to avoid headphones in busy areas, on roads, or anywhere that may be dangerous to run without the being able to hear properly.

We reached out to members of the Run Happy team for their favorite running playlists, and they did not disappoint. Here are five new playlists for you to try on your next run:

Music is an individual choice just like training meals, gear, and running routines. Experiment with your playlists to find the right mix of sounds that helps motivate you to keep moving. 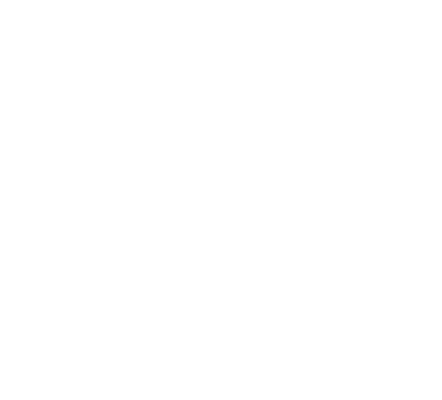 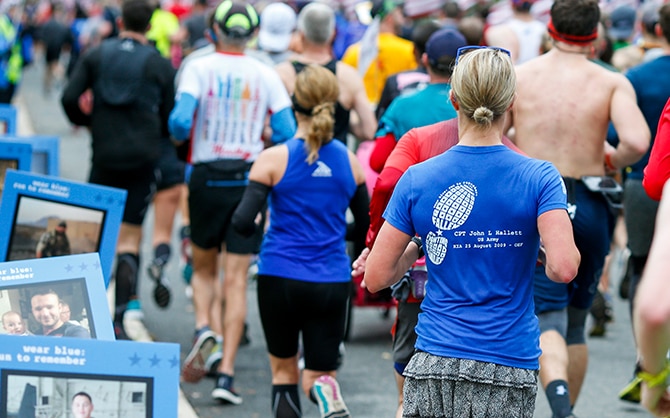 Process your emotions while running 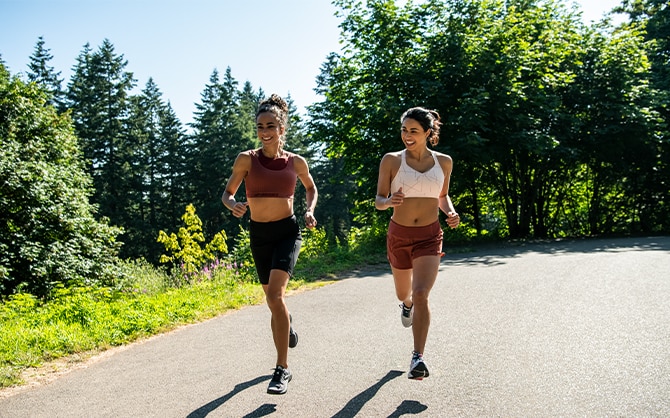 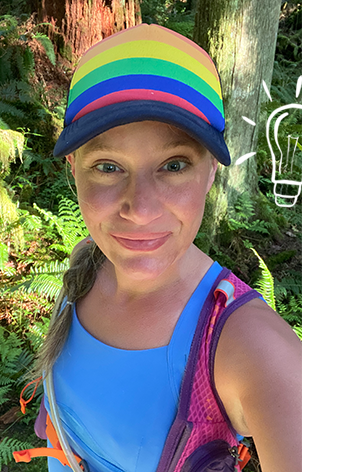