Stamina vs. endurance: What's the difference?

For a new runner, stamina and endurance might sound like one and the same — it's just being able to run for a long time, right? In reality, though, these terms have some differences, which will actually come into play during your training. Let's break down stamina vs. endurance.

Still unsure of the difference? Here's another way to think about stamina vs. endurance: Stamina is about maximizing output while endurance is about maximizing time while performing an activity. For example, sprinters rely more on stamina to get them through a 100-metre dash where they are demanding maximal output from their bodies. While still performing the movement of running, distance runners opt for endurance; running at a slower, more sustainable pace to be able to run for a much longer period of time.

To build stamina, training requires overexertion, generally speaking. When your body moves past the point of being able to deliver enough oxygen to muscles, it can lead to muscle failure. But after proper recovery, your body slowly trains itself to be able to handle more of the demand of maximum exertion the next time. Activities to train stamina include sprinting, strength training with heavy weight and low reps, or performing a task at max output in a given time (e.g., how many pushups you can do in a minute).

When it comes to endurance, pace is everything. Endurance can be related to any of the above activities, too, but the goal is to do the activity for an extended period of time, not to overexert yourself. For example, weight lifting is often associated with strength and stamina, but there is such a thing as strength endurance, as well.

Unless you're training for a specific event or sport, most people will find the most optimal health and balance by training both stamina and endurance. Some days you should aim to run for several kilometres, while the next day you might opt for sprint repeats. Find the balance that works for you, then stick with it. 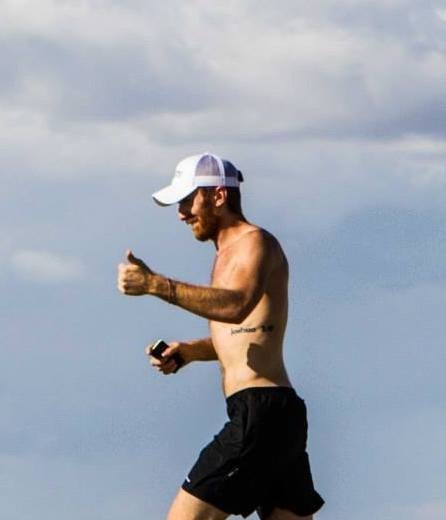 Ohio native that loves travel, gardening, and helping people do more with their running than they thought possible. 8+ years as a running coach. 12 years as a runner and cyclist.