You are shopping on Brooks Running United Kingdom

How to find the ideal running cadence for you

The sport of running is chock-full of specific metrics that help you set and achieve goals. When it comes to tracking progress and designing workout schedules, one term you might encounter is "running cadence". Put simply, running cadence describes the number of steps you take per minute. So why does it matter? What role should your cadence have in your overall training routine?

What is the ideal running cadence?

No discussion on running cadence would be complete without mentioning the work of legendary running coach, Jack Daniels, PhD. After analysing the cadence — or stride rate — of a variety of runners, Daniels found elite runners tended to take at least 180 spm. Conversely, Daniels noticed new runners usually have a much lower cadence.

The conclusion of all this research was that a running cadence of about 180 spm is the optimum rate. So if you want to have a good cadence for running, you should aim for this. Over time, thanks in part to Daniels' notoriety, a cadence of 180 spm has become a sort of golden number. Many training regimens are built around this "ideal cadence".

More recent research, however, strongly suggests that 180 spm should be treated more like general guideline than a hard and fast rule. In one study of elite runners conducted during a 100K road race, cadence had no connection with where the runners placed. In fact, the top five finishers had a range of 155 to 203 steps per minute.

What determines a good running cadence?

As we've already mentioned, the basic meaning of cadence running is the number of steps a runner takes per minute, also known as stride rate. It's often thought that the shorter your stride length and the higher your cadence, the better and faster a runner you are - but your ideal cadence depends on a variety of different factors that are unique to your body.

Your strength will also come into play here since running is basically the act of throwing yourself forward over and over again. (Sounds glamorous, huh?) The stronger your legs are, the farther you could feasibly go with each step and the slower your cadence will be. Identifying your ideal running cadence is about finding the rhythm at which your body — in all its individualised glory — is most efficient.

So, how do you find the ideal cadence for you? The first step (pun intended) is to determine your baseline. Simply run as you normally would for three minutes and count how many steps you took in that time. A pedometer or pedometer app is handy for this task. Divide that total number by three to produce a good average of your baseline cadence.

There are numerous apps, websites and services that can provide music that fits a certain beat per minute or even tells you the tempos of your favourite playlist. All you need to do is select a bpm that is half your target cadence so each step lands on a beat, and start grooving.

Other considerations when it comes to running cadence

Running cadence is an important tool that can help you run efficiently and safely. To use it most effectively, though, make sure to find the spm (steps per minute) at which you feel your best and keep in mind that it really only provides a glimpse into your overall running awesomeness. Rather than getting bogged down by metrics, enjoy your runs and have a good workout.

Our writer's advice is intended for informational or general educational purposes only. We always encourage you to speak with your doctor or healthcare provider before making any adjustments to your running, nutrition or fitness routines. 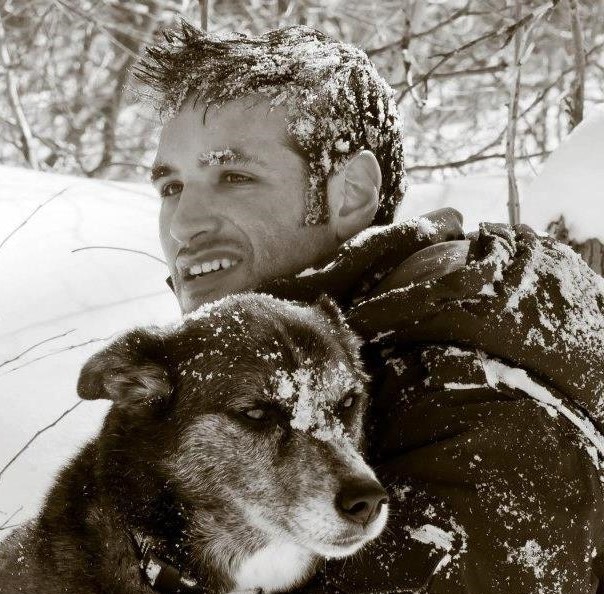 My interest in fitness started young, mainly as the survival strategy of a scrawny asthmatic. After receiving my certifications as a personal trainer and nutritionist, I started writing fitness articles. At this point, running is a non-negotiable part of my life.